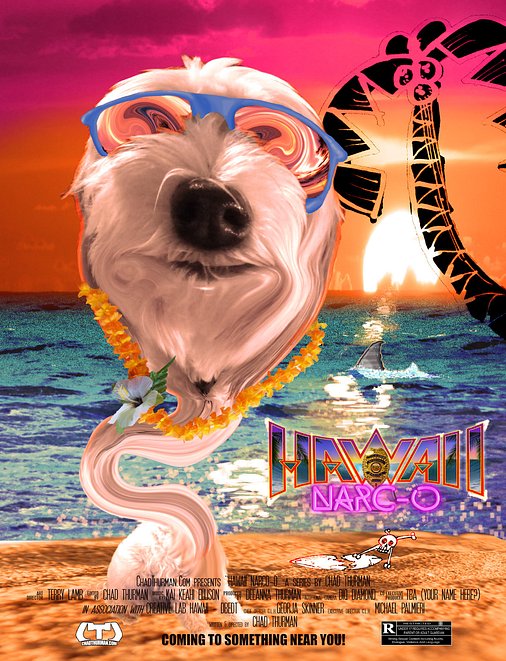 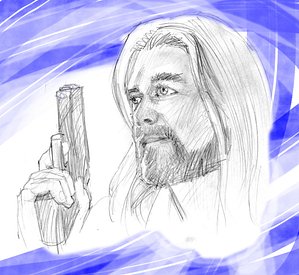 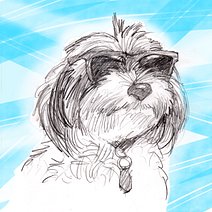 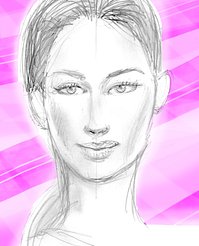 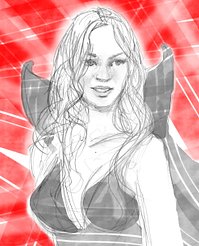 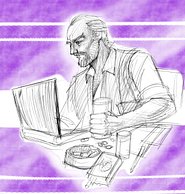 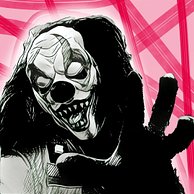 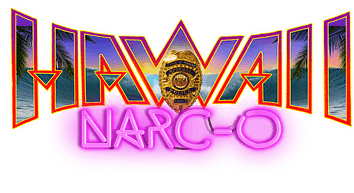 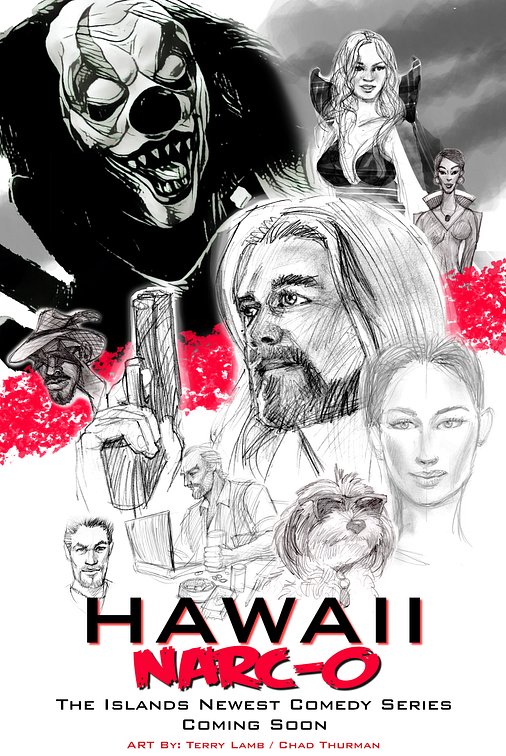 When his dog is picked-on and traumatized by drug dealers. Washed-up surfer, BLADE WATERS becomes a narc cop and seeks revenge! He goes deep undercover to infiltrate Hawaii's drug rings. To maintain his cover he starts using, heavily. Realizing he has a superhuman tolerance and response to drugs, he works his way to find that an Eastern European supermodel, IVANA GITHAI has created a new, super-deadly and addictive drug, called Sledge (because you get hammered). She and her henchmen are selling the slimy drug creating crazy addicts that die, if they don't continue using Sledge. Will Blade be able to save Paradise from the tidal wave of this deadly dope! Or will he self-destruct along the way?!

We'd like to say a HUGE, mutha flippin' Mahalo to

for being a part of the Hawaii Narc-O cast and crew! We appreciate his time, talent and epic limo driving skills!

HAWAII NARC-O is MADE IN HAWAII! The video production headquarters is located in Haleiwa, on the North Shore of Oahu. The series created by Chad Thurman, in association with the State of Hawaii, Creative Lab Hawaii.

Art by Terry Lamb and Music by Kai Keahi Ellison.